Tumultuous times continue for the owners of Dreamworld, who have announced the sudden resignation of CEO Simon Kelly. 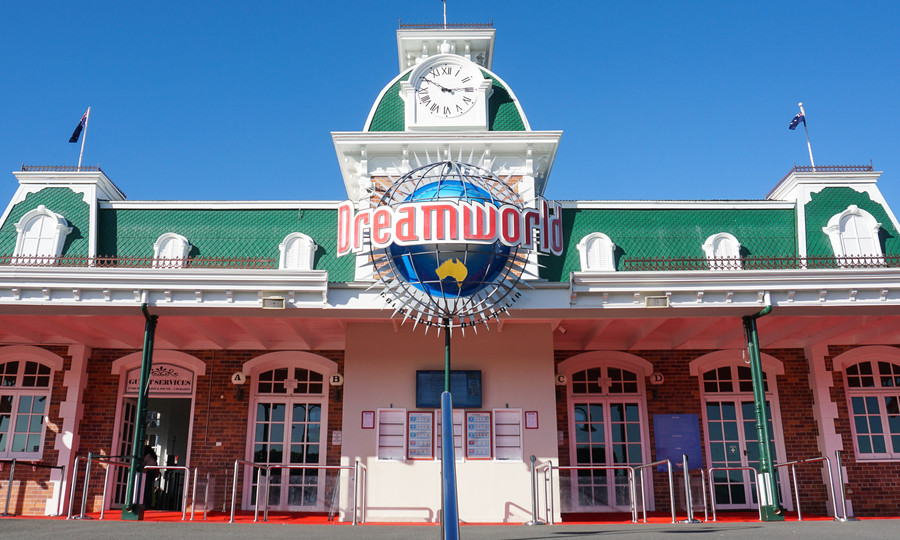 Image: Parkz. Ardent Leisure is on a hunt for a new CEO.
By Richard Wilson
8 November 2017
39
Shares
Tweet

The embattled leisure operator, whose portfolio includes Dreamworld, AMF Bowling centres around Australia and an aggressively expanding chain of Main Event entertainment centres across the United States, have this morning announced that Simon Kelly will step down from his position as Chief Executive Officer and Managing Director of Ardent Leisure Group effective immediately.

Mr Kelly was appointed in April 2017 when Deborah Thomas stepped down after only two years in the role. Ms Thomas was the face of Ardent Leisure as they faced unprecedented scrutiny over the accident at Dreamworld which claimed four lives in October 2016.

The company's handling of the situation was widely seen as a PR disaster with a series of missteps.

Ardent Leisure Group Chairman Gary Weiss this morning commented on the announcement in a release to shareholders:

"The Board of Directors is disappointed with Simon's resignation and would like to thank him for his contribution to the Group and wish him well in the future."

Dr Weiss was appointed as Chairman less than five weeks ago, following a very public struggle for seats on the company's board that was led by his investment group Ariadne, which owns roughly 10 per cent of Ardent Leisure.

Today's announcement also came with an update for operations at Dreamworld, stating that the business is in the black after a year of consistent losses.

"Dreamworld trading remains challenged, albeit within expections, with the business trading above breakeven ahead of the peak trading season over the summer months."

Ardent Leisure have announced that Chief Financial Officer Geoff Richardson will assume the role of Interim CEO while a search for a new chief executive takes place.