Sky Voyager is Preparing for Take-Off at Dreamworld

For the first time in the Southern Hemisphere, you can take to the sky and experience an extrasensory journey over Australia with Dreamworld’s Sky Voyager about to take flight! 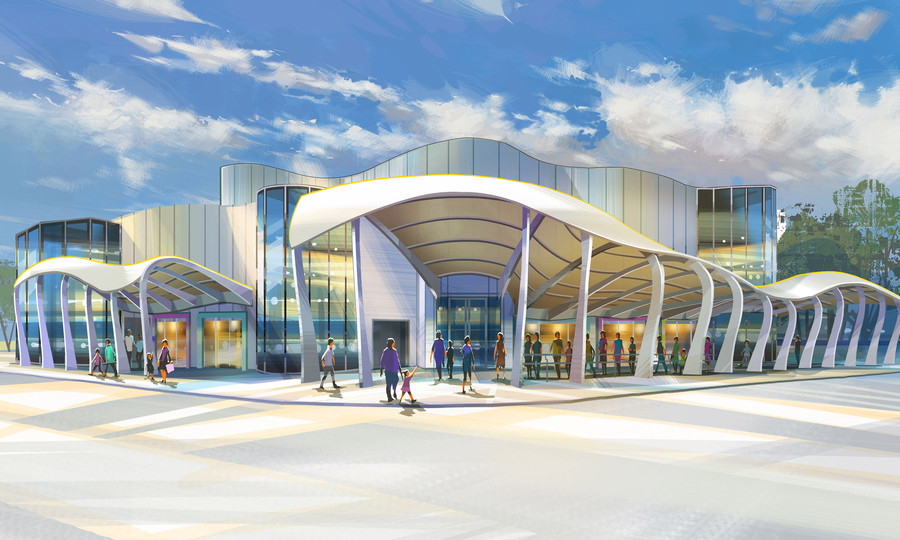 Dreamworld announced two major milestones today in the progression of its new $17 million simulated flying experience, including the official name and a partnership with Australia’s leading travel website, Experience Oz.

Dreamworld General Manager Marketing, Philip Hancox said, “The excitement is certainly building here at Dreamworld as we get closer to opening this state-of-the-art attraction, which will be a favourite for all ages.

“A lot of people have been very keen to find out what the ride would be named but good things take time, just like the ideal name for a world-class ride.

“Sky Voyager is the perfect name, as it will take guests on an Australia voyage by air, creating a truly unforgettable experience, which will only be available at Dreamworld,” Mr Hancox added. Additionally, Dreamworld has partnered with Experience Oz, who will be an ambassador for Sky Voyager.

Experience Oz General Manager, Clint Gudenswager said, “Experience Oz is proud to partner with Sky Voyager and Dreamworld, showcasing all the great things to do and places to see throughout Australia.

“This incredible attraction features a range of experiences that Experience Oz offers across Australia, so for us, partnering with Sky Voyager is a great fit,” Mr Gudenswager said.

Some of the many experiences will include gliding over the ocean towards Surfers Paradise and Sydney Harbour at sunset, hovering above a raft on the rugged Tully River in Far North Queensland and hot air ballooning in the picturesque Barossa Valley in South Australia.

Brogent Technologies is at the forefront of innovation and Sky Voyager will showcase this, taking guests on a simulated journey over Australia’s most picturesque landscapes and destinations in truly unique ways.

The ride features an electrical motion platform with six gondolas of 10 seats each suspending in front of a giant dome screen. The flying experience combines airborne motion-programmed seating with immersive live action 4K adventure flying footage and special sensory effects such as swooping, diving, gliding and jetting over and around spectacular Australian landscapes.

Dreamworld and Brogent are looking for further opportunities to collaborate on similar projects and bring these experiences to other destinations in the future.