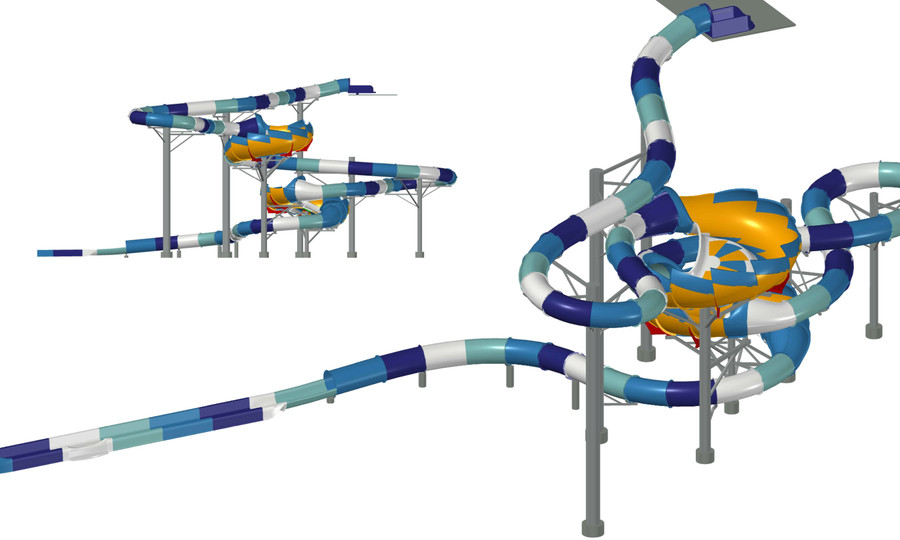 Parques Reunidos who purchased the Park in 2018, will invest millions of dollars during this off season - the largest investment into the Park since it originally opened in 2013.

Highlighting this exciting new era is a brand new, first-of-its-kind slide which will take riders on a thrilling 206-metre journey, Whirlwind!

The ride is a thrilling mix of physical and visual sensations that build and set pulses racing. Whirlwind begins with a plunge through a darkened enclosed tunnel that quickly opens up into an open downward curve. Guests will travel high around the spiral as the curve drops them 2.5-metres at speeds of up to 25 kph - and that's just the beginning! Riders will then head back into the dark before emerging into the second open spiral. It's a suspenseful journey from dark to light and back again before the final splashdown!

Whirlwind will open in November 2019 and will be a great addition to the action on Tower 1 that also features the popular H2Go Racers and 360 Rush. 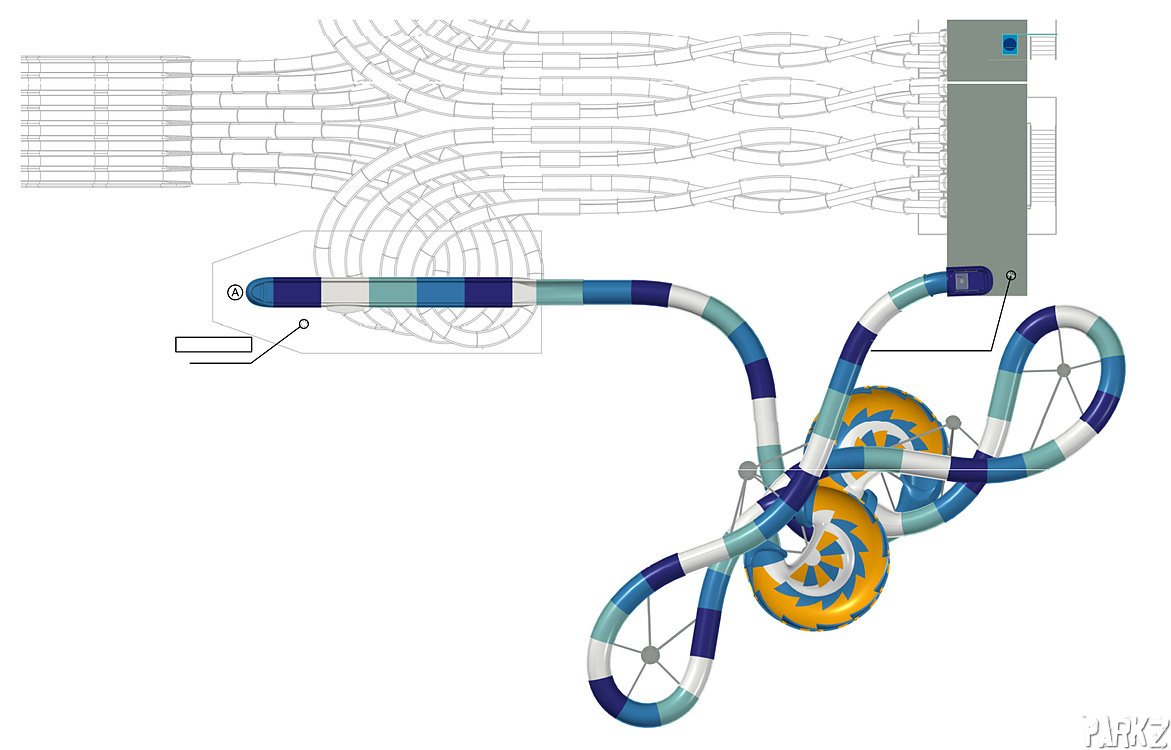 Whirlwind will open in November on Tower 1 alongside the H2Go Racers and 360 Rush slides.

"We are committed to investing in the future of the park through new attractions, infrastructure & services," said Parques Reunidos CEO, Jose Diaz.