Sea World is proud to be celebrating the major milestone of 50 years of operation on the Gold Coast with the marine park officially opening on 30 October 1971. 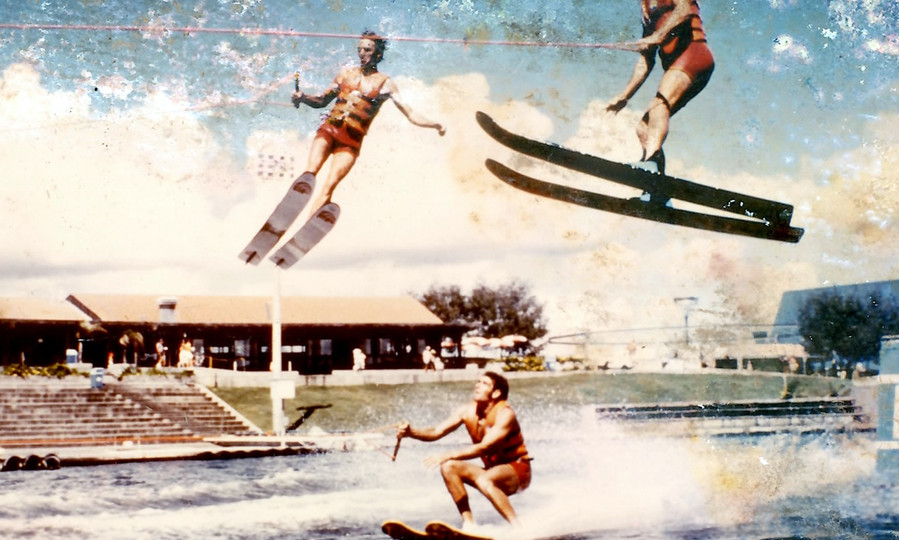 For five decades, Sea World has been Australia’s premier marine park and brought joy and memories to generations of visitors through an array of world-class shows, rides, attractions and animal experiences.

Village Roadshow CEO, Clark Kirby said this is a momentous occasion and the park is marking the special occasion with a celebration on the Sea World Ski Lake with a gigantic 50th birthday cake and a host of park’s most-loved characters and experiences.

“Sea World is an iconic part of Australia’s tourism industry and we are excited to be able to celebrate this major milestone with a host of delegates and our long-serving team members,” he said.

“Since opening, we have seen over 50 million visitors come through the gates, employed over 30 thousand team members and conducted over 10 thousand marine rescues, which is something we pride ourselves on.

“One of our biggest accomplishments is becoming a global leader in marine conservation with our team conducting thousands of marine rescues of all different species over the years and playing an integral role in many marine research efforts all with the goal to better understand, protect and conserve the marine environment for generations to come.

“The birthday is a great opportunity for us to look back and celebrate the park’s long and wonderful history but we are also eagerly looking forward to the park’s bright future with the upcoming opening of the world-class New Atlantis precinct including the Leviathan wooden rollercoaster, which will be the world’s greatest family rollercoaster.”