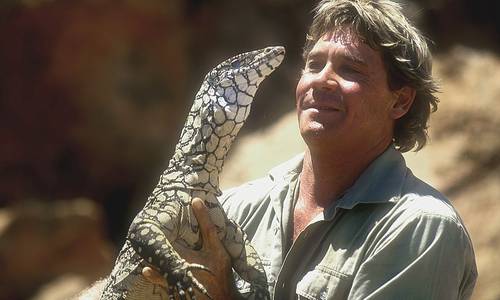 Known throughout the globe as the Crocodile Hunter, Steve Irwin, the larger-than-life television and film star and conservationist and owner of the Australia Zoo wildlife park on the Sunshine Coast has been tragically killed whilst filming on the Great Barrier Reef.