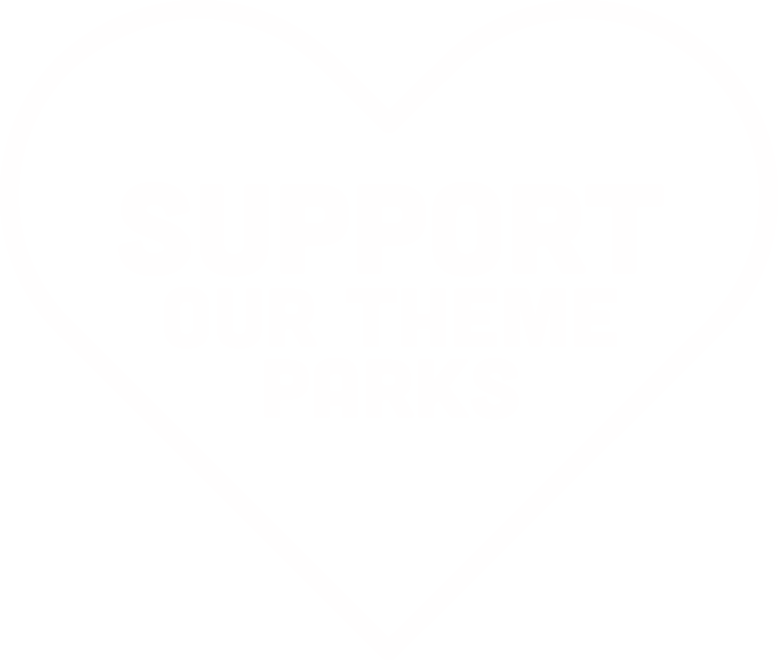 Australian theme parks are under assault! Read on to find out more...

Our theme park industry is under attack by the media and fringe groups.

The media is misrepresenting normal procedures, generating alarmist content for the sake of clickbait. Fringe activist groups are spreading misinformation and pseudoscience in an irrational vendetta against world-class animal exhibits and facilities.

The constant, dishonest media coverage and social campaigns are hurting our theme parks.

Our theme parks are safe. They are responsible. Help us spread the truth! 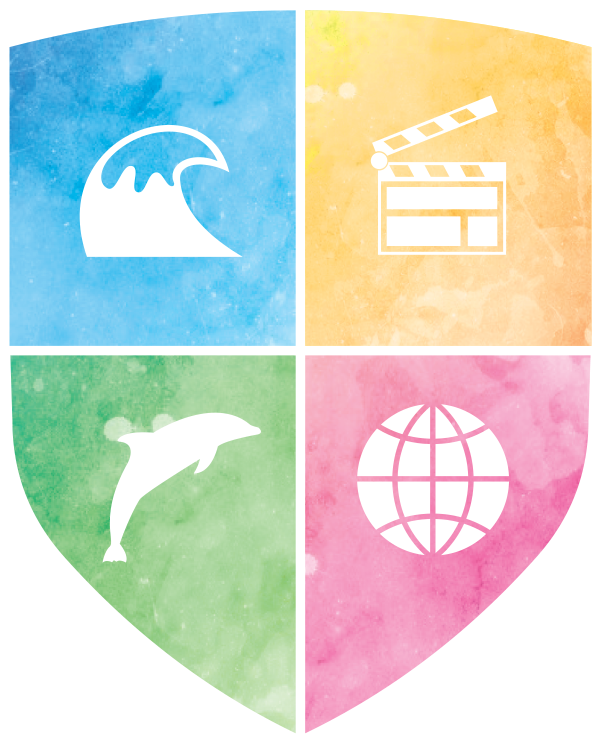 How you can help

Spread the love with your family and friends

Get your hands on the latest theme park deals. Buy a season pass and support your local theme parks. 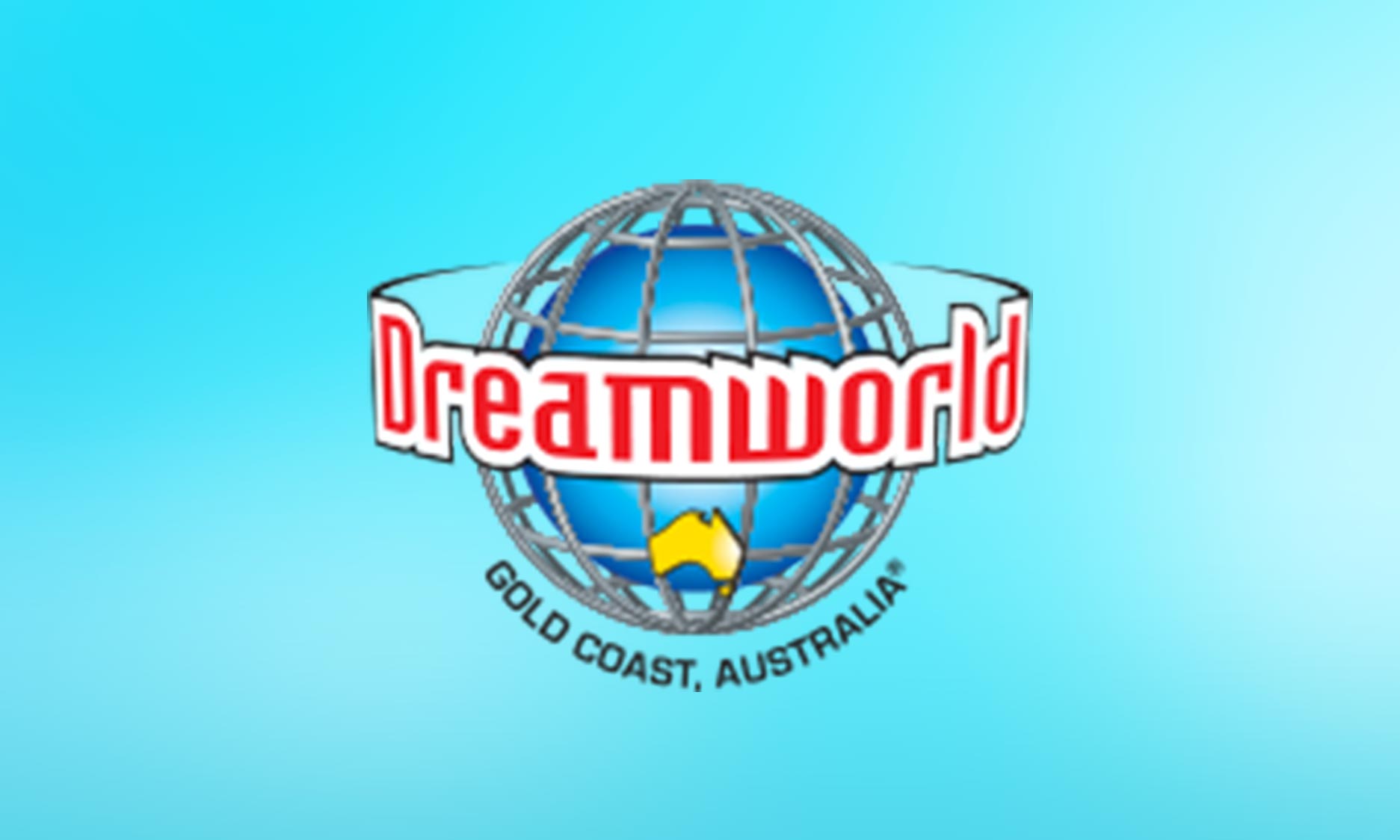 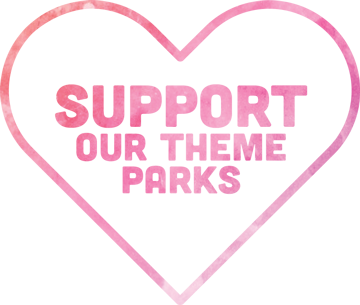 Parkz is not directly affiliated with any theme park owner or operator. We believe in unbiased and truthful representation of theme parks. We never shy away from showcasing and reporting on both the good and the ugly.

Increasingly we're seeing the media push stories without any regard for the truth or accuracy. Minor ride stoppages are the focus of unwarranted major coverage.

Contact us if you find a news organisation or community group spreading misinformation. We're always happy to counter misinformation with fact.

Share our content. Counter misinformation by linking to articles and discussions that inject facts into the debate. Counter every lie with the truth!

Plus more designs now in stock!