Sea World's new children's area has been given an official name and theme today. The new area will be home to the Gold Coast's first mini roller coaster. 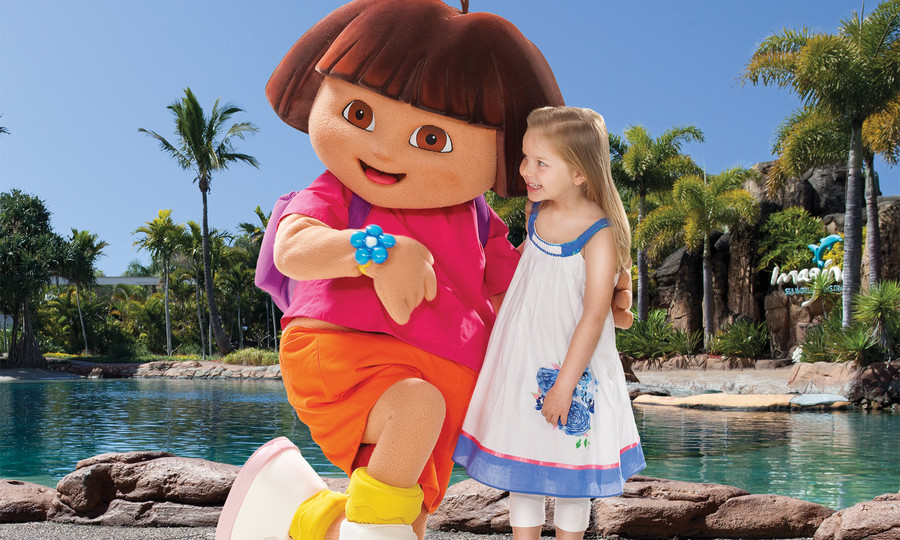 The area will retain just two of the previous children's rides: the 'Air See Explorer' plane ride and the original Sea World Carousel, which is expected to be given a complete retheme with Nickelodeon characters.

Sea World’s General Manager, Bikash Randhawa said of the new area: "Nickelodeon Land is going to be our family area filled with fun and entertaining attractions, including Sea World’s first ever mini rollercoaster and some of our guests’ favourites like the iconic carousel."

The new roller coaster will be a Zamperla children's coaster. The first of its kind on the Gold Coast, the ride is expected to have a height of 4m (13ft) and length of 80m (262ft), targeting it squarely at a younger audience, unlike other kid-friendly coasters on the Gold Coast which offer a more balanced ride for all ages. Adventure World in Perth has a similar version of this ride as Dragon Express.

This will be the second time Nickelodeon has called a Gold Coast park home. From 2002-2011 Dreamworld was home to Nickeloden Central until the two companies parted ways and the area was redeveloped as DreamWorks Experience. 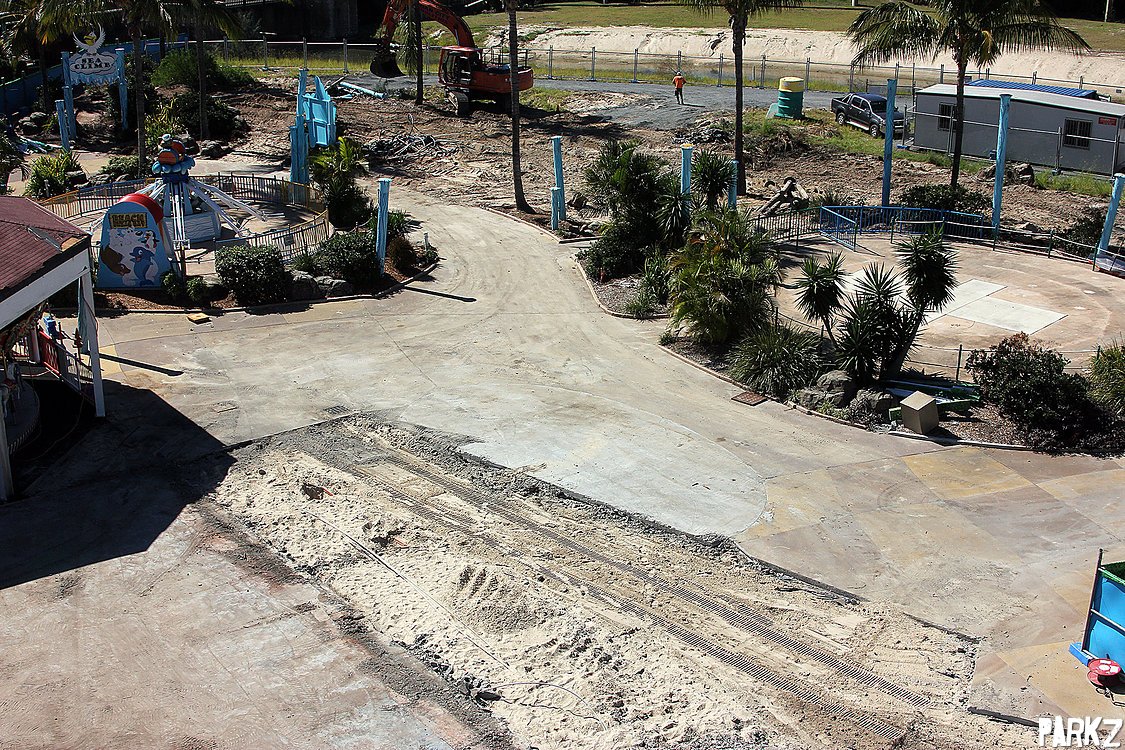 Construction is well underway at Sea World, however owners Village Roadshow Theme Parks have not unveiled a firm date for the attraction's opening, indicating only late-2015.