Ardent Leisure have stated in today's half year results that the October 25 incident on Dreamworld's Thunder River Rapids has wiped $95.2 million from the company, while also reporting a 27 per cent decline in attendance. 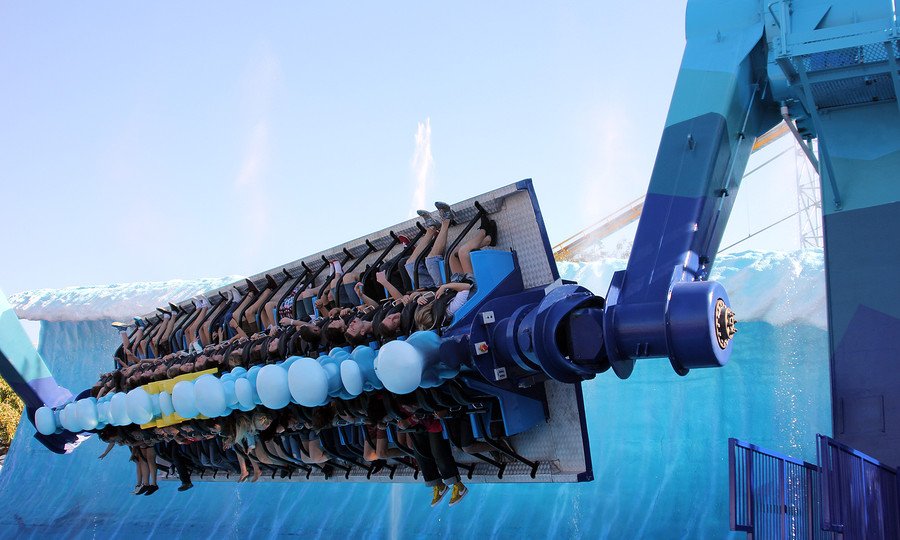 The short-term impact of the incident on Thunder River Rapids that claimed four lives is becoming clearer as the theme park division of Ardent Leisure reports that attendance is down some 27 per cent and EBITDA declined 72 per cent.

Attendance has dropped from 1.2 million to 900,000 for their theme parks division while EBITDA – a measure of the company's performance – plummeted from $21 million to just $5.8 million.

A similar highly publicised – though non-fatal – incident in 2014 at Alton Towers in the UK saw the popular theme park's attendance drop by 25 per cent. Numbers are still yet to recover with owners Merlin Entertainments stating that it won't be until the 2018 season that they expect the theme park to have rebounded.

The short term profitability of Dreamworld is only a small portion of the company's losses. The loss of the major attraction – Thunder River Rapids will never reopen – has seen Ardent Leisure wipe some $90.6 million from the theme park's value.

There was a further associated with the incident and the ensuing investigation and park-wide audit cost Ardent Leisure $3.8 million. The incident also shaved $800,000 from the brand's goodwill.

Ardent Leisure have reported a $49.4 million loss for the half year as a result of the Dreamworld incident. Shares have today dropped by more than 20 per cent upon the release of these results.