Join the Party at Carnivale at Sea World

Sea World’s only after-dark event, Carnivale returns to the park for selected nights this January. 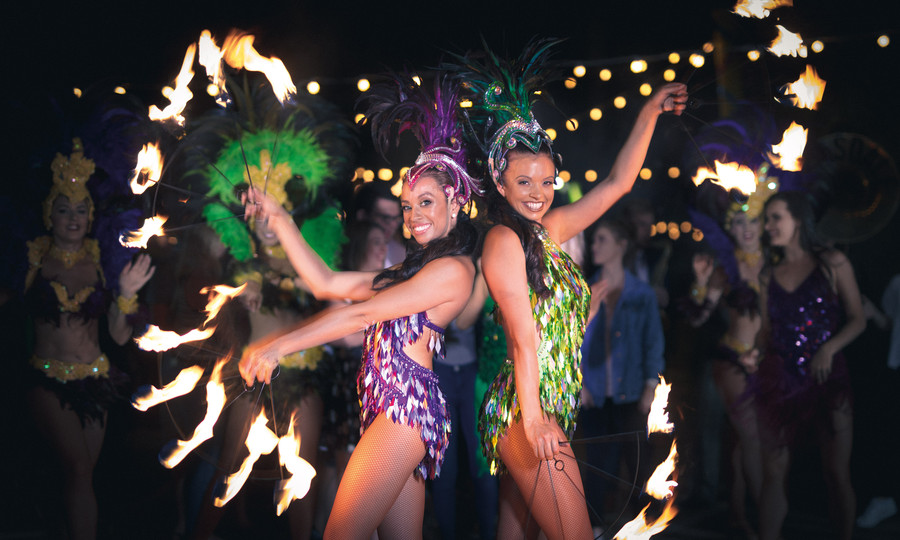 Reminiscent of a New Orleans and South American street party, Carnivale is a spectacular night out for the whole family with guests being transported into another world filled with spectacular colour, culture and sounds.

The highlight of Carnivale this year will be the Aquacolour Spectacular Show which is the biggest lightshow the Gold Coast has ever seen.

“Guests who experience Carnivale will taste new authentic creole flavours with unique marketta style food while being treated to world-class entertainment,” he said.

“The Aquacolour Spectacular Show transforms the Sea World Lake via a stunning display of light, creativity and music to create an awe-inspiring canvas of art and is not to be missed.”

Throughout Carnivale, guests can also take on Sea World’s iconic rides such as the Storm Coaster, Jet Rescue and Nickelodeon Land after dark.