An industry that has faced setbacks and serious questions about their ability to offer safe entertainment now cling to loopholes in an effort to remain operating against all reasonable community expectations. 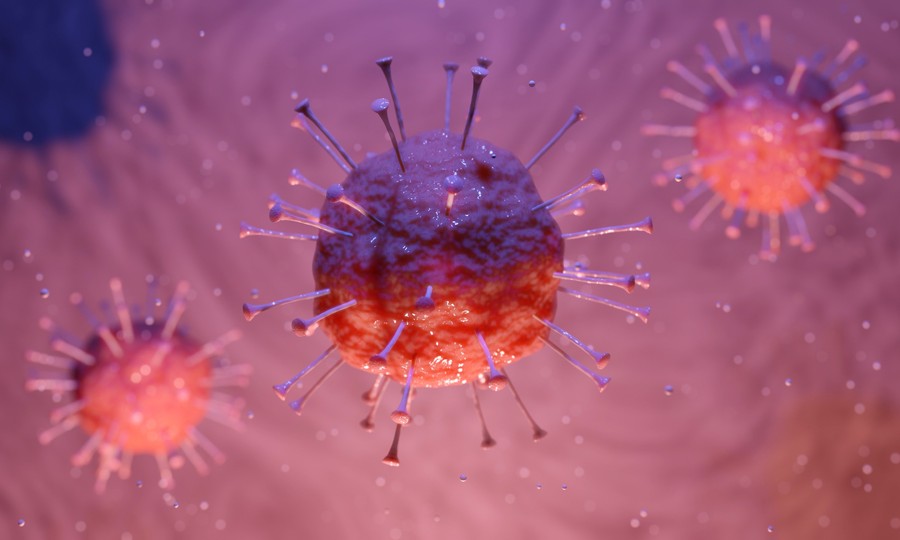 Virtually every major theme park operator in the world has heeded warnings and followed advice of governments, the World Health Organisation and leading experts in public health and epidemiology and imposed drastic measures. Disney, Universal, Six Flags and Cedar Fair have suspended operation of theme parks across the globe.

No. Australia's major theme parks are bewilderingly putting profits above community expectations that everyone make sacrifices until the COVID-19 situation is clearer.

We're told our theme parks aspire to be global leaders in safety. Yet they fall shy of the benchmark set by actual theme park industry leaders and use excuses and loopholes in guidelines and advisories in an effort to remain operating.

Given the opportunity to demonstrate their newfound commitment to public safety and follow countless other industries, businesses and individuals that are making sacrifices above and beyond Government advisories, our major theme parks prove exactly why they need the kind of mollycoddling that recently introduced safety legislation mandates.

One oft-repeated reply from Movie World states: "The Council of Australian Government’s current advice regarding public gatherings was directed at static seated events of more than 500 people, for a duration of over two hours."

And Dreamworld are much the same: "The imposed ban is applicable to static mass gatherings where a group of 500 or more people remain gathered together for long periods of time. Therefore, as advised by Public Health Authorities, Theme Parks are currently not included from any proposed bans on mass gatherings however, we will continue to closely monitor the situation and update our response to COVID-19 on the basis of that advice."

While it's absolutely true that Government advisories and proposed legislative bans don't name theme parks, there's countless examples of other businesses voluntarily complying with the overall intent of Government directives. Concerts, festivals and other venues or gatherings that don't meet the strict criteria are being cancelled across the country.

Yet our theme parks – some of Australia's largest entertainment venues – are blatantly ignoring the spirit and purpose of these government directives.

It's absolutely true that our theme parks are wide open spaces no different from public streets or shopping centres that face no such restrictions at this time. At least until you enter a confined queue, show venue or congregate for a street performance.

Dreamworld's Park Health Update and Village Roadshow Theme Parks' Park Update go out of their way to say that they are operating as normal, indicating shows, performances and queues continue.

It's also abundantly clear to any observer that theme park attractions are experiences that require guests to physically interact with seats, handles, railings, restraints and harnesses constantly without any possibility of proper cleaning or sanitising between use.

Both park operators have said that they are instituting improved cleaning and hygiene practices. But comments on a Movie World social media posts indicate that hand sanitiser stations are not in place as advertised. Movie World's response?

"As you can understand, some products are in high demand globally and we are endeavouring to increase the amount we have in the parks as quickly as possible."