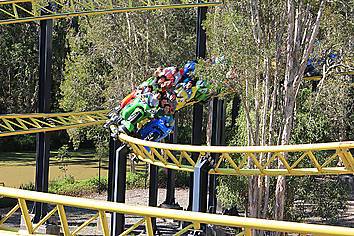 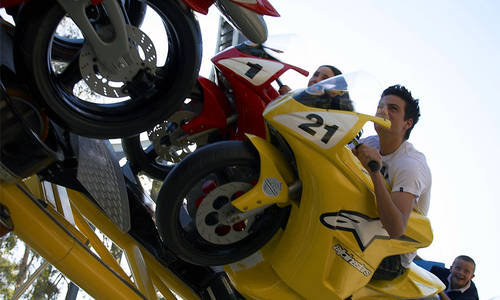 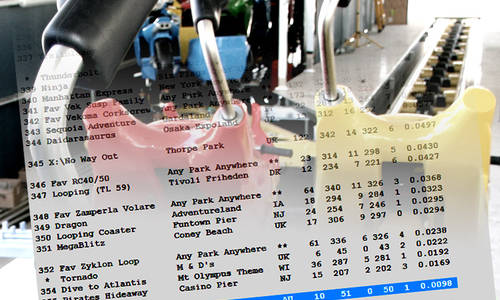 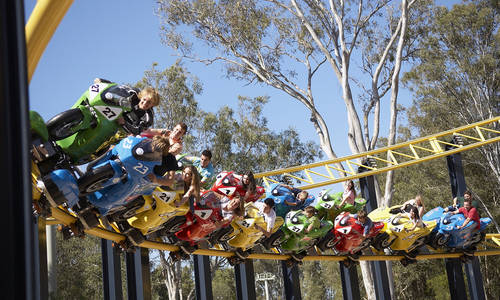 Dreamworld profits up while attendance slips

Macquarie Leisure Trust Group's latest results show that Dreamworld is continuing to achieve strong financial results while attendance has taken a slight fall. WhiteWater World continues to perform ahead of expectations as it nears the one year mark. 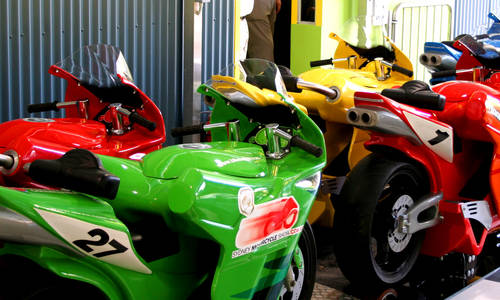 Despite the new multimillion dollar roller coaster's namesake being busy with motocross commitments, the official launch of Mick Doohan's Motocoaster went ahead today, ahead of its Sunday opening. Roller-Coaster.com.au brings you extensive footage from the event. 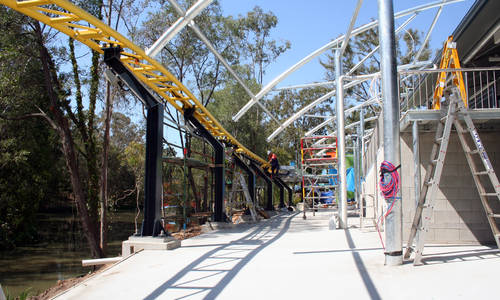 Ahead of its opening in September, we take you for a look around the construction site of the Mick Doohan Motocoaster construction, including a behind-the-scenes look at the inner workings of the roller coaster. Track construction is now completed on Dreamworld's newest roller coaster, the Mick Doohan Motocoaster, with construction shifting to commissioning the coaster before its September opening. 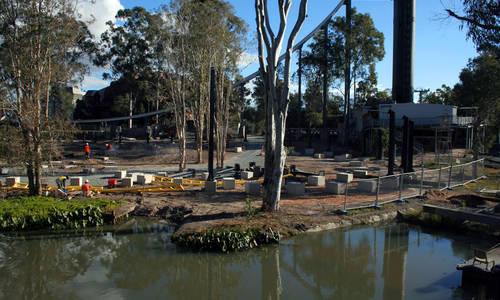 Construction is underway on Dreamworld's latest coaster, officially named today ahead of its September 2007 opening. Greg Shaw, Chief Executive Officer of Macquarie Leisure Trust Group, owners and operators of Dreamworld on the Gold Coast says that 2007 will see the company ready to invest in a new thrill ride for the popular theme park. 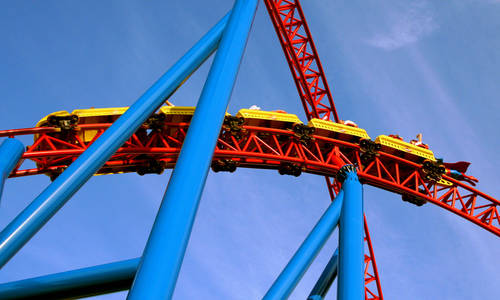 Intamin's popular Accelerator style of roller coaster, such as Warner Bros. Movie World's Superman Escape (pictured) are taking the world by storm. Park World magazine in Europe reports that Intamin will be delivering a handful of new coasters in 2007 across the globe, including a second Accelerator for Australia.