Here are all of the photos that downunder196 has uploaded. 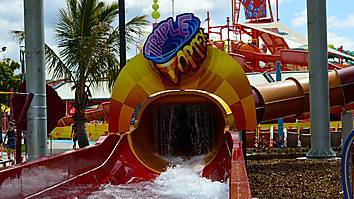 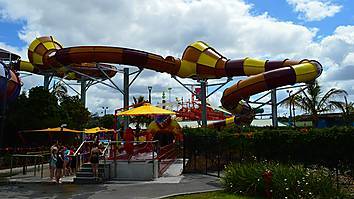 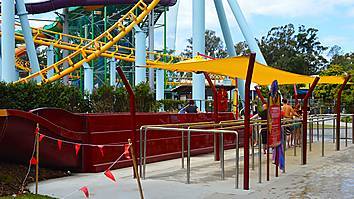 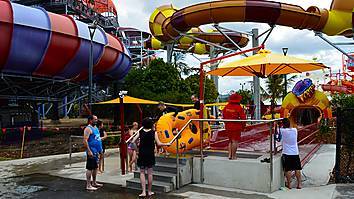 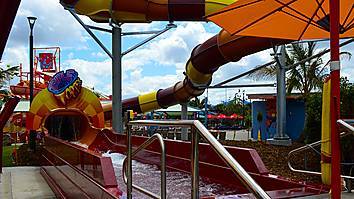 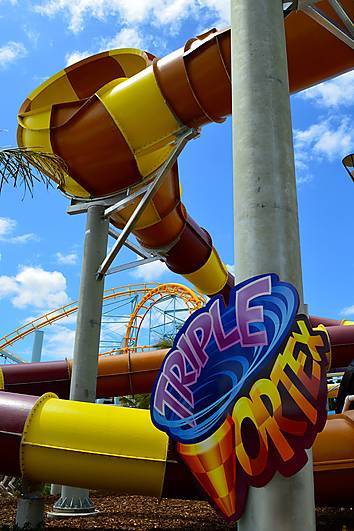 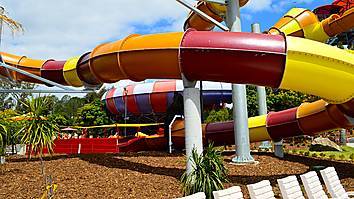 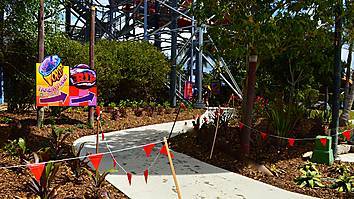 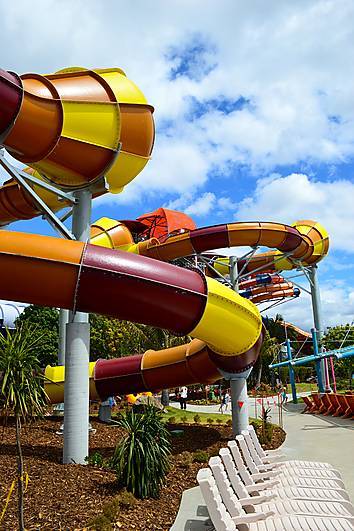 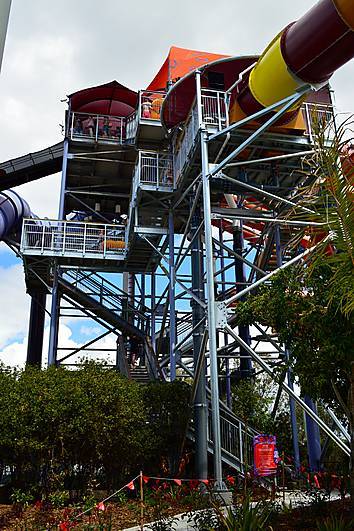 Triple Vortex starts off on a new platform that's a level lower than The Rip or BRO slides.
WhiteWater WorldTriple Vortex 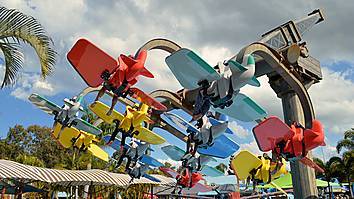 Most riders seem to enjoy a relatively sedate jaunt around, rather than the hectic spirals that the ride's name suggests.
DreamworldTail Spin 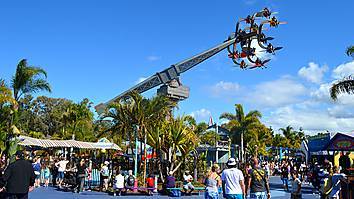 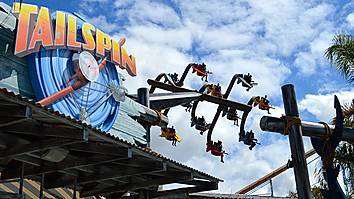 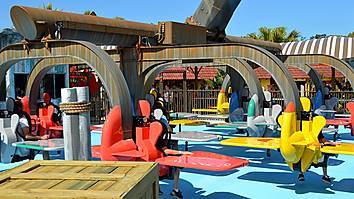 In the station, the individual seats are locked horizontal to prevent side-to-side rocking while loading.
DreamworldTail Spin 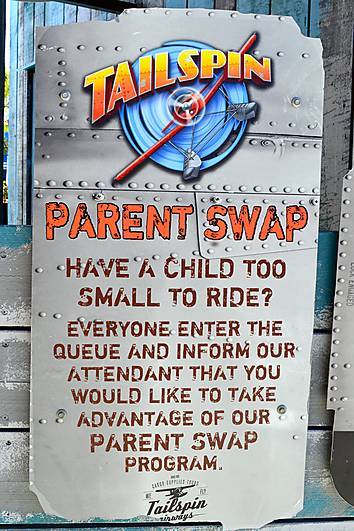 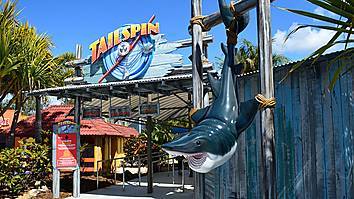 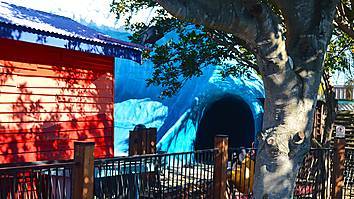 The ride as it stands without the arms and gondola.
DreamworldWipeout