With results in following WhiteWater World's first complete financial year operating since opening in December of 2006, the park has exceeded initial estimates for attendance despite wet weather and strong competition. 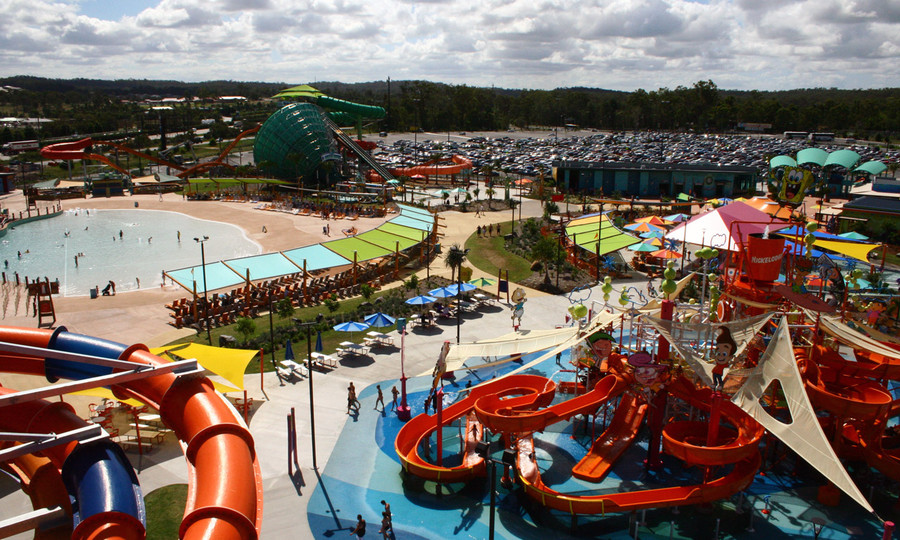 Prior to opening, Macquarie Leisure Trust, owners of the Dreamworld-adjacent water park, suggested that the park's goal was to achieve 450,000 guests in its first year of operation. The $56 million investment saw a host of Australian-firsts debut at the water park, providing competition and variety for Warner Village Theme Parks' Wet'n'Wild Water World, a staple of the Gold Coast theme park world.

Wet'n'Wild Water World recently achieved acclaim for breaking the one million mark for its annual attendance. Announced in May 200, it was the first Australian water park to reach the figure, and gave the park the esteem of being among the most visited water parks in the world. The park's success can be at least partly attributed to an advertising blitz that came from the park in the wake of WhiteWater World's opening.

WhiteWater World meanwhile has achieved a figure of 490,000 guests for its first year, 9 per cent higher than initial estimates. To put into perspective, the figure is the same as Wet'n'Wild's attendance for 1996. The park's performance can largely be attributed to the success of leveraging the park off the existing Dreamworld theme park. 45 per cent of the water park's visitors purchased "World Pass" tickets that allow entry to both parks. The Dreamworld location is the only place in Australia where two parks – known as 'gates' – are offered in the same precinct.

Wet'n'Wild Water World is currently building a 'Sidewinder' water slide attraction, due open later this year. The park has been expanding rapidly to keep up with attendance, adding new major attractions every year since 2005.

An expansion of WhiteWater World has been submitted to the Gold Coast City Council for development approval. It is unknown at this stage if these plans will go ahead this year.

Expectations are that, pending a drier summer holiday period, the park will perform better over the next year.