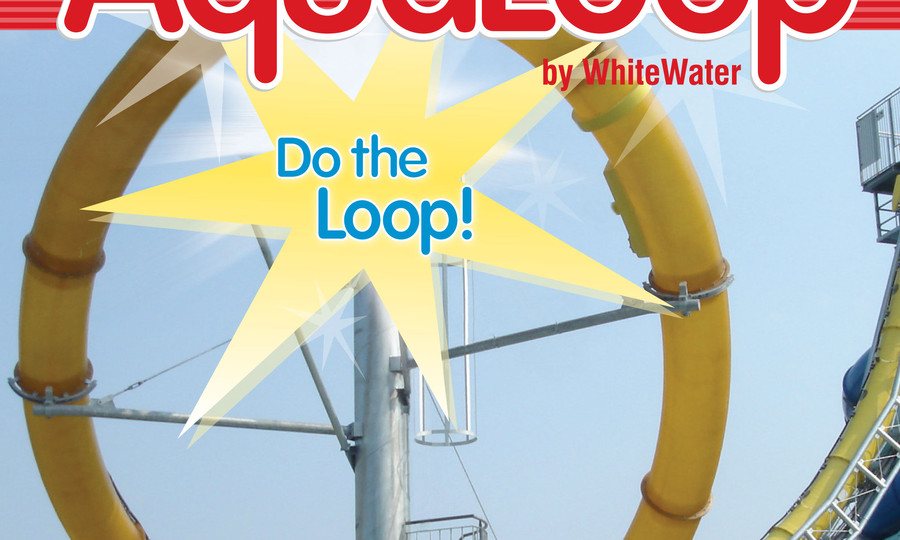 An ongoing series of events have taken place in recent weeks with an Australian water park due to receive the much-hyped AquaLoop slide from White Water West, a US water attraction manufacturer. The AquaLoop is a new water slide that features a loop at its main feature as its name would suggest.

Initially WhiteWater World was reported was in talks with the manufacturer to bring the ride to Australia. Shortly after, it was suggested that another company had come in and agreed to purchase more AquaLoop attractions in exchange for an exclusivity agreement.

The new attraction will in fact be four of the slides, to give it much needed capacity at Wet'n'Wild Water World, a park that in recent years has seen tremendous growth and has to cater for very large crowds.

The slide boasts a 17m height, with individual riders reaching speeds of 60km/hr as they enter the angled loop. They then proceed to swiftly slide up and through the 360º loop.

Varying reports have been given on the expected opening date. One can be sure however that they'll be open for business at some stage in 2010.