The Smiler, a 2013 roller coaster best known as the current record holder for most inversions, has seen two cars collide, injuring riders on board. 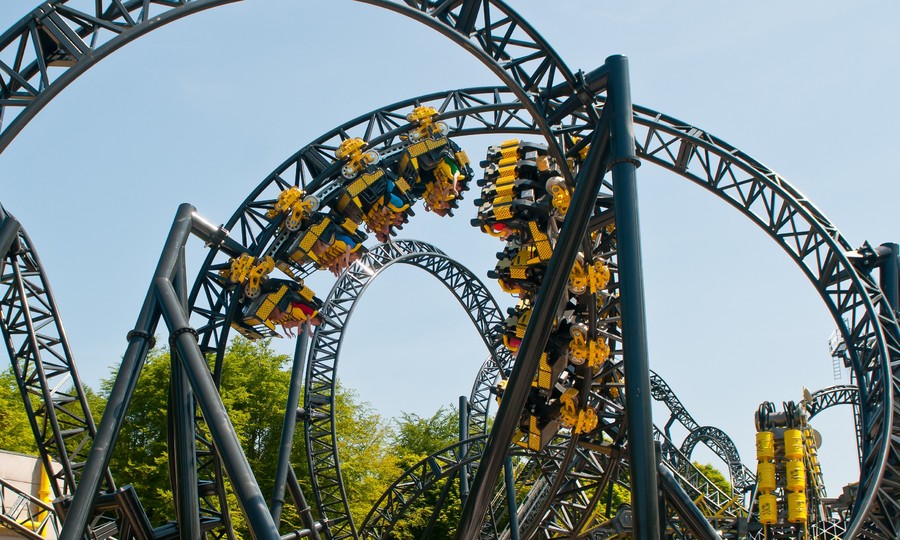 Image: Alton Towers. An incident on The Smiler roller coaster at Alton Towers has sent riders to hospital in what has been described as the most serious incident in the park's history.
By Richard Wilson
3 June 2015
375
Shares
Tweet

In an incident that The Guardian described as the most serious at Alton Towers since the park opened in 1980, four riders have been taken to hospital with what various media outlets are describing as non life threatening injuries.

Eye witness accounts have reported that two carriages, one holding 16 riders, and another completely empty, collided on the ride at approximately 2pm local time.

Numerous eyewitnessses have told the UK's Mirror Online that the ride had come out of a period of technical difficulties and was first being tested with an empty carriage before a second loaded with 16 riders was dispatched. The empty carriage did not make it completely around the track and came to a stop at one of the ride's lower points – an incident coloquially known as valleying.

"The empty cart was swinging backwards and forwards for a while then a cart full of people smashed right into the back of the empty one, " Olivia Marston told Mirror Online.

Another witness paints a clear picture of the carriage of passengers stopped on the ride's lifthill while the previous empty carriage was valleyed:

"When the first carriage stopped and was completely static, the carriage they had got passengers on was at the top of the ride. At that point they could have unloaded the carriage and gotten people away safely," Ben Richardson told the BBC. 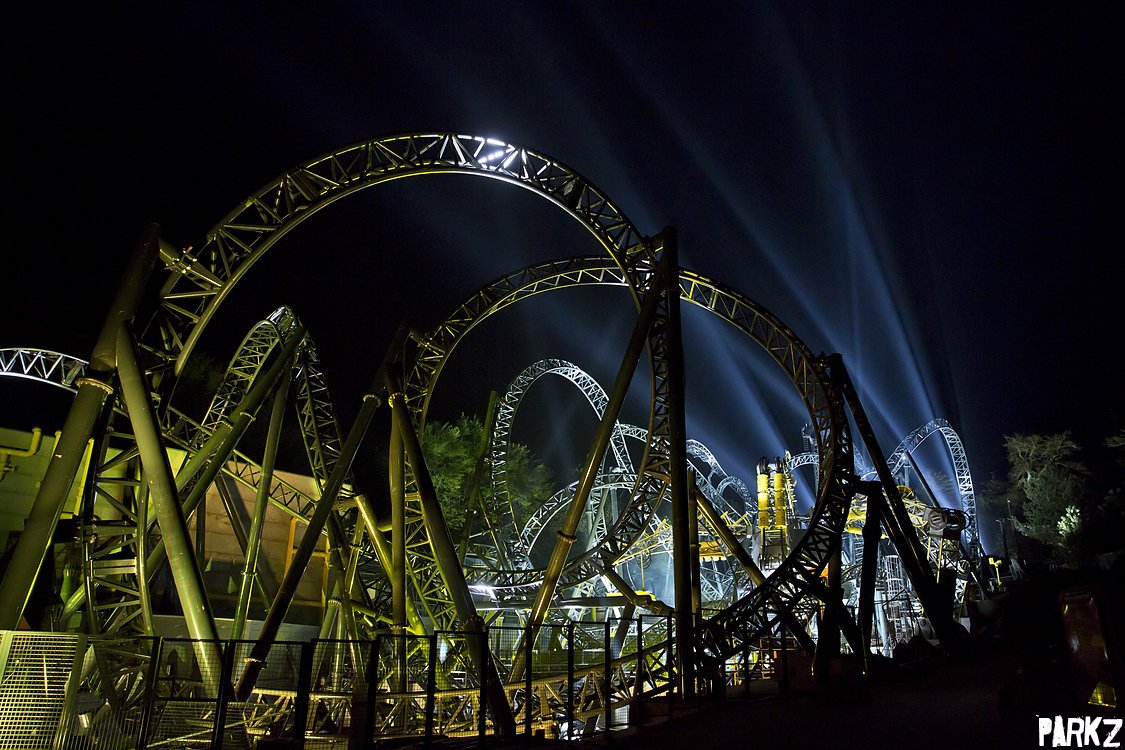 The Smiler features a record-breaking 14 inversions.

Modern roller coasters operating multiple carriages feature block systems, whereby the track is seen as multiple distinct segments that have means of mechanically stopping the carriages. Because roller coasters rely on gravity for propulsion, these segments generally take the form of brakes or lift hills which have the means of halting carriages safely.

On The Smiler, reports have painted a picture whereby the first empty carriage had not cleared the next block, and as such the carriage of riders was initially stopped at the top of the lift hill, as is a standard operating procedure.

After some time the carriage containing riders incorrectly started again and send riders over the top of the lift hill and down the 30m first drop. Shortly thereafter it collided with the stationary carriage.

It is not known if the incident was caused by a computer or manual operator error. Alton Towers will remain closed Wednesday but operators have indicated that they hope to reopen Thursday, with The Smiler presumably out of action.

The Gerstlauer roller coaster opened in 2013 and features a record-breaking 14 inversions on its 1,170m course. Aside from its inversion count, the ride is a relatively standard roller coaster featuring standard modern safety and operational mechanisms.