Village Roadshow, owners of the Gold Coast's Warner Bros. Movie World, Sea World and Wet'n'Wild have hinted at a forthcoming attraction that they claim will be amoung the best in the world. 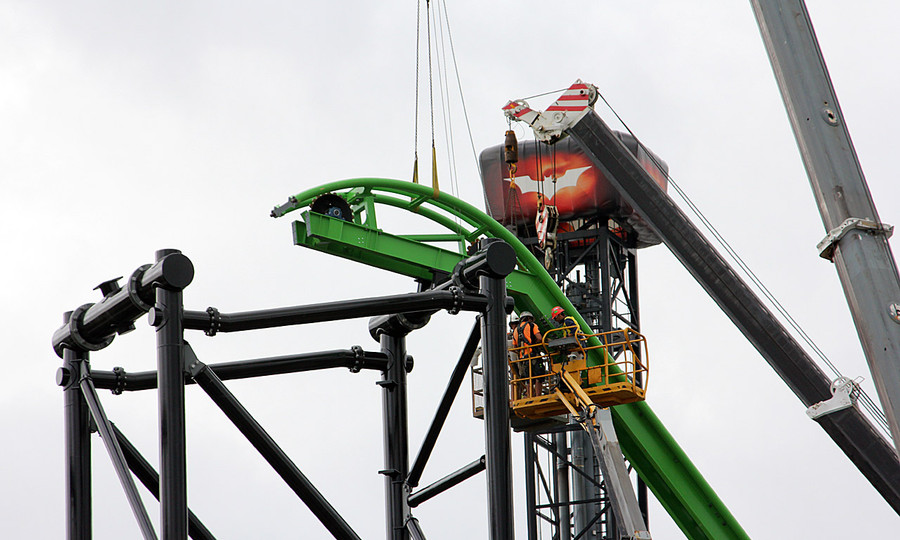 Co-chairman Robert Kirby spoke briefly about the future at the Gold Coast parks at the company's annual shareholder meeting: "In the coming months, we will be announcing an exciting new attraction for the Gold Coast which we expect will be one of the world’s best theme park drawcards."

Meanwhile, Parkz members have revealed that earlier this week a development application was made with the Gold Coast City Council for construction of a roller coaster at the company's Oxenford site, home to Warner Bros. Movie World and Wet'n'Wild.

With Movie World the obvious candidate for a new attraction – their last major rides were 2011's Green Lantern and 2012's Justice League: Alien Invasion 3D – a world-class ride would cement the park's standing at both Village Roadshow's flagship park and the Gold Coast's leading theme park.