Dreamworld's classic Rocky Hollow Log Ride has been given the all-clear and today resumed operations following an incident on Sunday. 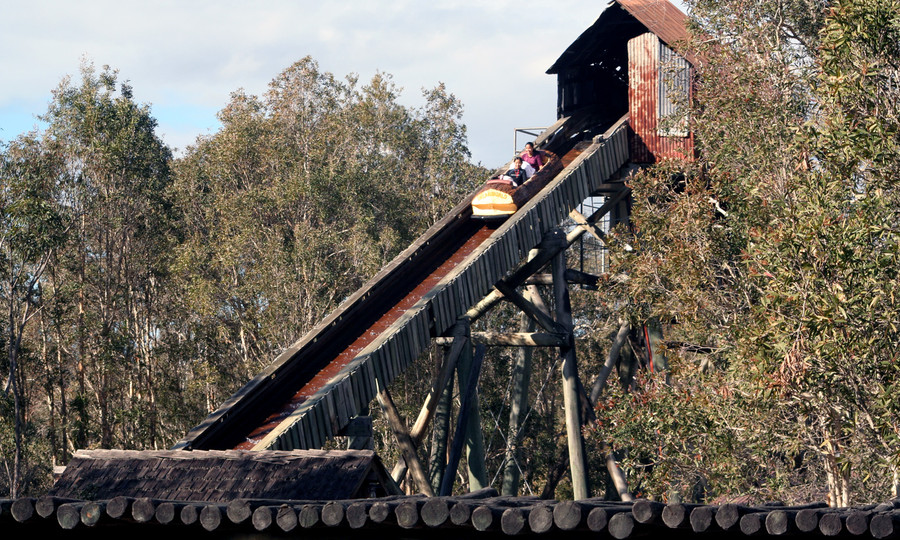 A young man was reported to have fallen from the ride's log-shaped boats on one of the ride's conveyor belt lifts on Sunday, resulting in hospitalisation and the temporary closure of the ride while the incident was investigated.

Dreamworld management will re-open the park’s Log Ride today having received the ‘all clear’ from independent and Worksafe Queensland inspectors following an incident that occurred on the ride last weekend. Guest safety has always been and remains Dreamworld’s number one priority and we have a standard process that we follow to ensure any incident is investigated thoroughly.

There is no indication that the ride was at fault, or that any changes have been made to the ride's operating procedures.