Following on from their November revelation of some basic details and misinformation about Warner Bros. Movie World's eagerly anticipated new roller coaster, the Gold Coast Bulletin has today topped it with a good dose of fake news about the thrill ride. 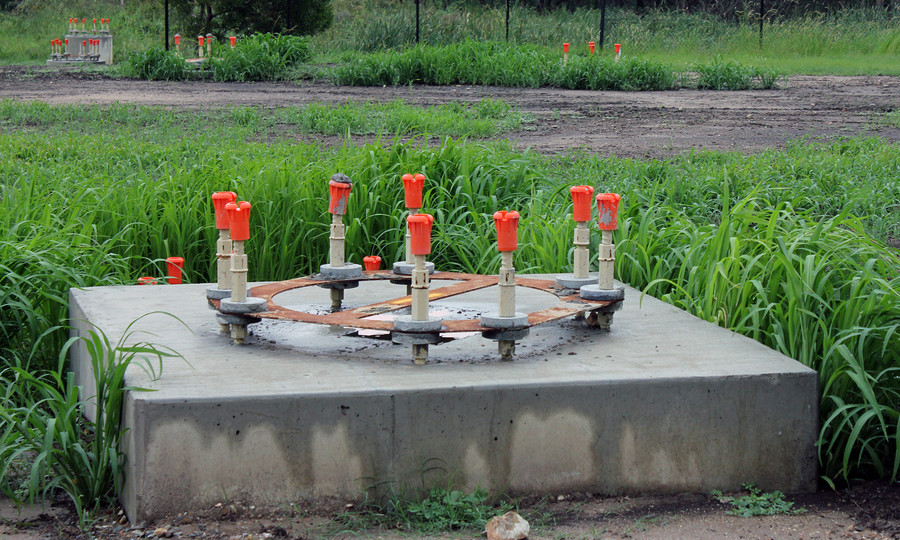 The Gold Coast's own newspaper of record went to town with the news of a hypercoaster in November 2016. They managed to accompany their piece with images and information that bear little resemblence to the world-class ride that is set to take shape at Warner Bros. Movie World over the coming months.

Today they've continued their coverage with (mis)information seemingly gleaned entirely from the Parkz community forums without any semblance of fact checking or industry insight.

(The article is paywalled. They like to keep the best news for their subscribers. Try Googling "six-month wait for new park ride" to find a non-paywalled version on other News Limited websites.)

As we reported previously, the 60m tall figure is unconfirmed and would put the roller coaster frustratingly shy of true hypercoaster status if in fact true.

The construction site is currently nothing more than an array of concrete footings that will form the ride's foundations. No roller coaster track is on site yet for the ride's construction.

The Bulletin is probably referring to a hoax that appeared on the Parkz forums over the weekend. Poorly photoshopped photos of 2005's Superman Escape's construction had members tricked for a matter of minutes before being debunked. But in today's fast-paced news and media environment, who can blame the Gold Coast Bulletin's Andrew Potts for not reading past the first post containing photos of hot-pink roller coaster track to see the fake images exposed? 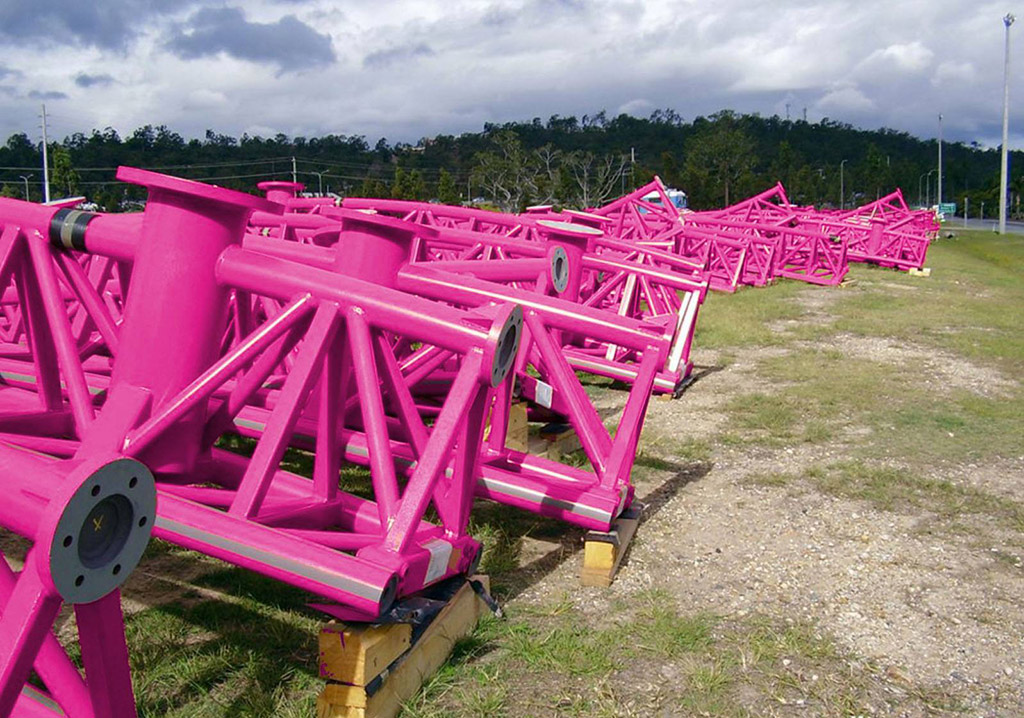 This is not roller coaster track at Warner Bros. Movie World in 2017. It is a photoshopped image of track that appeared in 2005 during Superman Escape's construction.

The hoax was debunked in minutes by Parkz members but seems to influence today's Gold Coast Bulletin article.