The Southern Hemisphere’s greatest ever attraction, the DC Rivals HyperCoaster, will officially open at Warner Bros. Movie World on Friday. 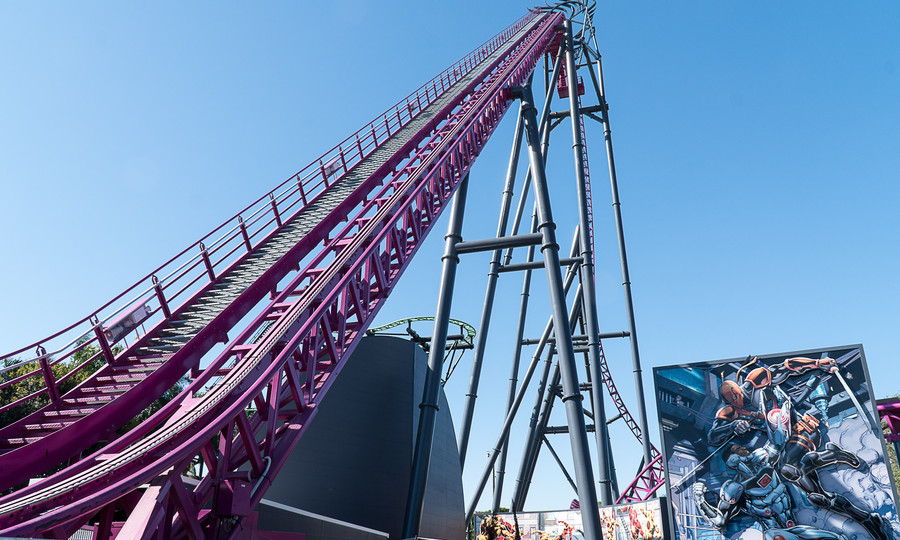 The DC Rivals HyperCoaster, created in partnership with Warner Bros. Consumer Products, on behalf of DC Entertainment,  is a game-changer for Australian theme parks, and is the longest, fastest and highest hypercoaster in the Southern Hemisphere which has changed the theme park landscape like nothing ever before.

"At almost double the length of any other ride in Australia, the DC Rivals HyperCoaster is transformative for our theme parks and we are excited that guests are now able to experience this world-class ride," he said.

"With a series of impressive features including one of the world's first non-inverted loops, a Stengel dive and giant airtime hill, the DC Rivals HyperCoaster is a must-do for theme park guests.

"The trains on the DC Rivals HyperCoaster are themed around one of the most iconic DC Super Hero characters, Batman, and feature a world-first design with the back two seats facing backwards to allow guests to do the ride in reverse.

"This is one of the most technologically advanced rides in the world and features state-of-the-art safety and operating systems to ensure the most thrilling rides all for guests," said Kirby.