Dreamworld have announced the appointment of a new boss of the theme park's engineering division that has never worked in a theme park and holds no professional engineering qualifications. 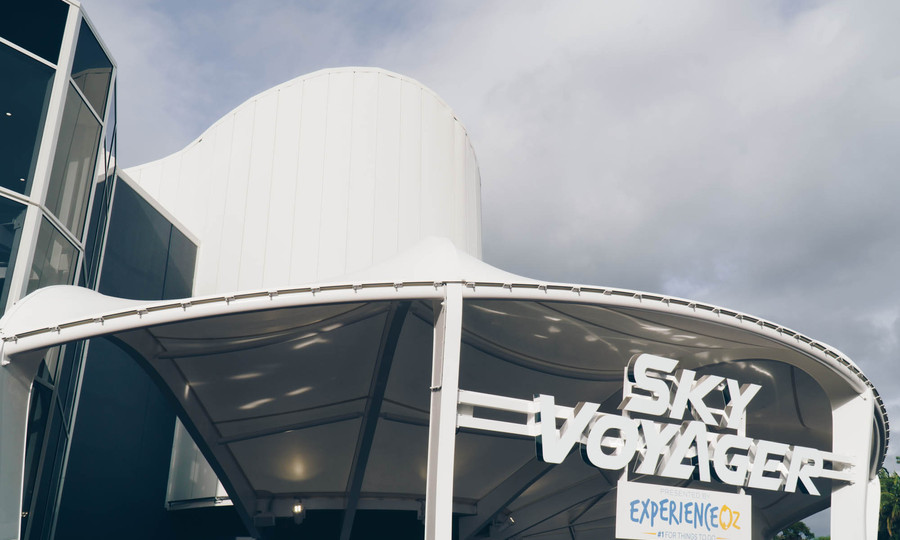 While coming from an aviation background that includes a stint as Director of Safety Systems at Tigerair, newly appointed General Manager Engineering Ben Hogan does not hold any university engineering qualifications and has never worked in the theme park industry.

Mr Hogan started off with a trade apprenticeship as an aircraft maintenance engineer working with Qantas before moving onto maintenance management positions with Jetstar, Cebu Pacific and Tiger. His LinkedIn resume lists an Aviation Management qualification from University of Newcastle.

Aircraft maintenance engineering is not listed as an accredited program by Engineers Australia.

"My focus will be on acquiring new assets and reviewing all existing rides, as well as park standards and appearance to strengthen the prestige and confidence of the Australian theme park industry," he said in a statement released by mygc.com.au today.

Aviation Benefits Beyond Borders notes: "The aviation industry is renowned for its dedication to safe operations. The sector’s impressive track record has been built up over many decades and is the result of an inbuilt conservative approach to operations and a safety culture which is providing a lesson to other industries."

Coming onboard at Dreamworld in January, the first major project for Mr Hogan is the opening of the fittingly flight-themed Sky Voyager. The attraction was originally set to open some three months ago and was extensively promoted as a summer 2018 addition. The simulator ride from Taiwan manufacturer Brogent has become the most significantly delayed major attraction at an Australian theme park in recent years.

Dreamworld remain tight-lipped on when the attraction will open.