Dreamworld have said there will be two major ride announcements this year. Ben Roache from OurWorlds gives his ideas for how the theme park can win back fans with world-class thrill rides. The six ideas Ben suggests combine both short term and long term solutions all centre around Dreamworld becoming competitive once again. 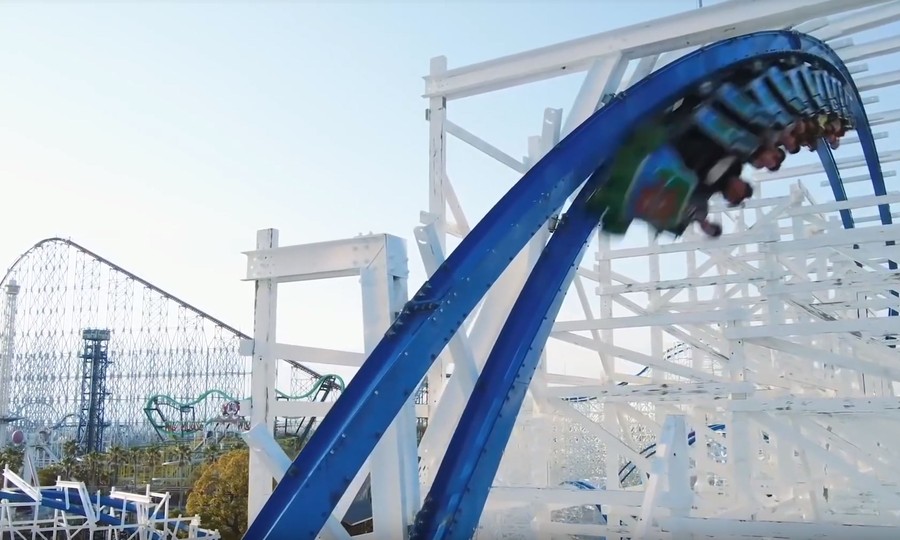 Dreamworld’s future (at least in my eyes) is about being the country’s best well-rounded theme park. At present though, the missing jewel in the park’s thrill ride line-up is a head-turning, flagship roller-coaster, and that omission’s worth looking into for two reasons.

For one, with DC Rivals HyperCoaster at Warner Bros. Movie World, the benchmark for what’s possible in Australia has been pushed to new extremes. Dreamworld has quantity, but it doesn’t have the kind of modern, dominating flagship thrill ride that Rivals is today, and that’s where Dreamworld needs to be.

As for my second reason, I reckon it’s where Dreamworld needs to be because it’s important to the narrative of where the future of the park needs to be. History tell us any theme park worth its salt has spent large capital expenditure when its gone through the kind of hardships Dreamworld has been in for the better half of two plus years, and having innovative, great thrill rides shows the world a new story in actions, not just words.

So that’s what this video’s about - it’s a light-hearted, visual way to dive into what kind of rides Dreamworld can build to go shoulder to shoulder again with Warner Bros. Movie World. It’s a mix of thrill rides and coaster options, and for good reason.  When you consider the next ten years looks like (e.g. Wipeout’s recent closure, Tower of Terror & Sidewinder reaching the end of their serviceable lifespans etc.) combined with how long it takes to build a coaster, Dreamworld needs some cards on the deck to play now and for in the future.