Ardent apologises, unreservedly, for the past circumstances and failures at Dreamworld that resulted in the tragic loss of four lives and for the deep and ongoing impact on so many people: the families and friends of those who passed away, other guests, first responders, emergency services, Dreamworld team members, and the many other people involved who have also been affected. 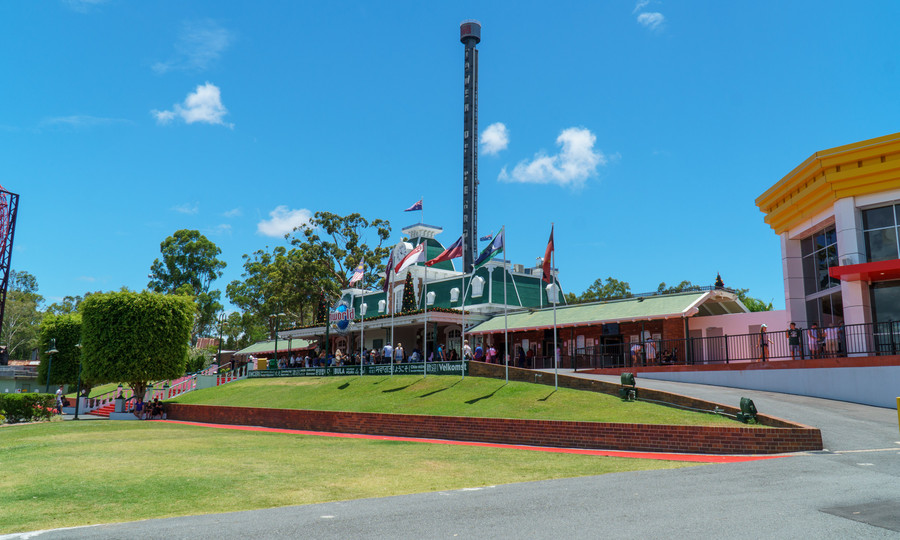 The Ardent Board and the new Dreamworld leadership team would like to express their deepest sympathies to the families of Roozbeh Araghi, Luke Dorsett, Kate Goodchild and Cindy Low for the enormous loss to each of them from the terrible tragedy which occurred at Dreamworld, nearly four years ago, and the ongoing suffering from that loss.

Ardent accepts responsibility for this tragedy without qualification or reservation. Following the first public hearing in June 2018, Ardent indicated that it would implement all of the Coroner’s recommendations, and more recently it pleaded guilty at the first opportunity to all three charges brought by the Work Health and Safety Prosecutor.

Today we accept the Court’s decision to impose a fine of $3.6 million which is the largest fine in Queensland history for a workplace tragedy.

There has been considerable change at Dreamworld over the last few years as was acknowledged by the Coroner in his report. This change, driven by the new and experienced leadership team, has resulted in a complete overhaul of Dreamworld’s safety systems which has led to enhancements to existing systems and practices and the adoption of new ones. The team’s approach was recently recognised by Workplace Health and Safety Queensland when it accepted Safety Case Outlines for both Dreamworld and WhiteWater World. The Safety Case model underpins the Queensland Government’s new regulatory framework for major amusement parks.

The majority of families, first responders and others impacted by the tragedy have received compensation. The Ardent Board has, and continues to, press for the expeditious resolution of the remaining claims noting that, in the case of compensation for minors, the court’s approval is required before compensation can be finalised.

The construction of the Memorial Garden announced in February was put on hold due to the COVID-19 pandemic and this project will recommence in the next few months following consultation with immediate family members.

We sincerely hope the finalisation of the prosecution will go some way towards furthering the healing process for families and all those impacted by the tragedy.