Ariadne calls for $25 million in new attractions for Dreamworld

An investment group that owns 10 per cent of Ardent Leisure is calling for a $25 million investment in new attractions as part of a greater push for reform and seats on the company's board. 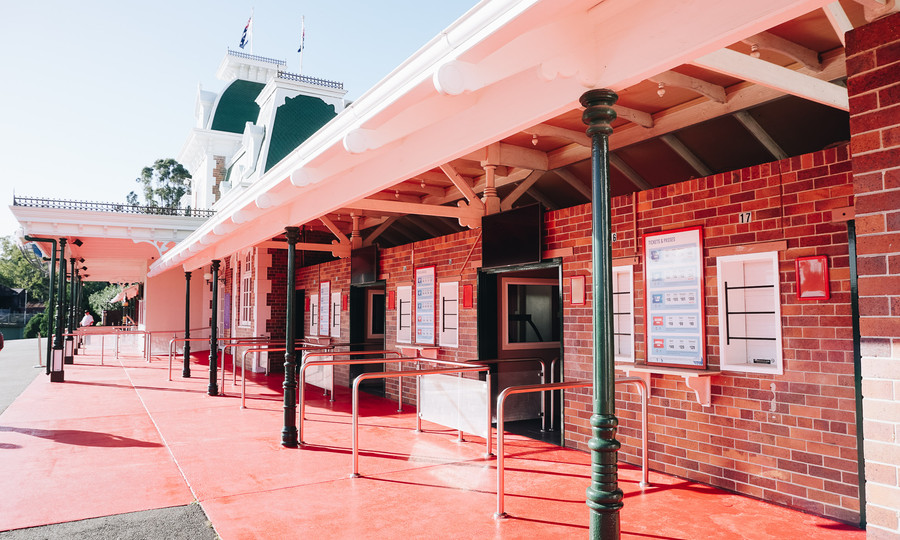 Image: Parkz. Ariadne outlines a plan to turn around the struggling Gold Coast theme park as part of their push for four seats on the Ardent Leisure board of directors.
By Richard Wilson
26 July 2017
53
Shares
Tweet

Ardent Leisure recommended that securityholders take no action in Ariadne's call for a general meeting in which they will seek 40 per cent of the seats on the company's board of directors. Ariadne represents a group of investors that own a combined 10 per cent stake in the company.

The push from Ariadne comes as Ardent Leisure continues a tumultuous period that has seen major shakeups in the senior leadership team amid concerns that they have bungled their Main Event rollout in the USA and the Dreamworld recovery strategy.

Ariadne have released a presentation that outlines their vision for Ardent Leisure. The document focuses primarily on the widely criticised strategy for their Main Event centres in the USA. The results provided by their independent consultants say staff and service are poor, the centres poorly designed and the marketing strategy weak. Avoid the mac and cheese too, which they say is 'disastrous'.

They provide a brief strategy for the theme parks which focuses on an injection of capital expenditure funded by the sale of unused land.

Ariadne calls Dreamworld underinvested: "Over the last 10 years Theme Park Development Capex amounts to less than 10% of the $368m invested in Main Event over the same period."

Dreamworld has consistently underspent compared to nearest competitor Warner Bros. Movie World, where the investment in DC Rivals HyperCoaster alone is speculated to top Dreamworld's investment in new attractions over the past decade.

Their solution to this problem is something of a band-aid: sell off excess land and spend that money on new attractions. The plan calls for "~$25m in development capex assumed to reinvigorate the offering through new attractions".

Earlier this year Ardent Leisure wiped off nearly $100 million from the value of Dreamworld following the closure of Thunder River Rapids after it claimed four lives.