The share price of Dreamworld owners Ardent Leisure has tumbled around 20 per cent in the past week. 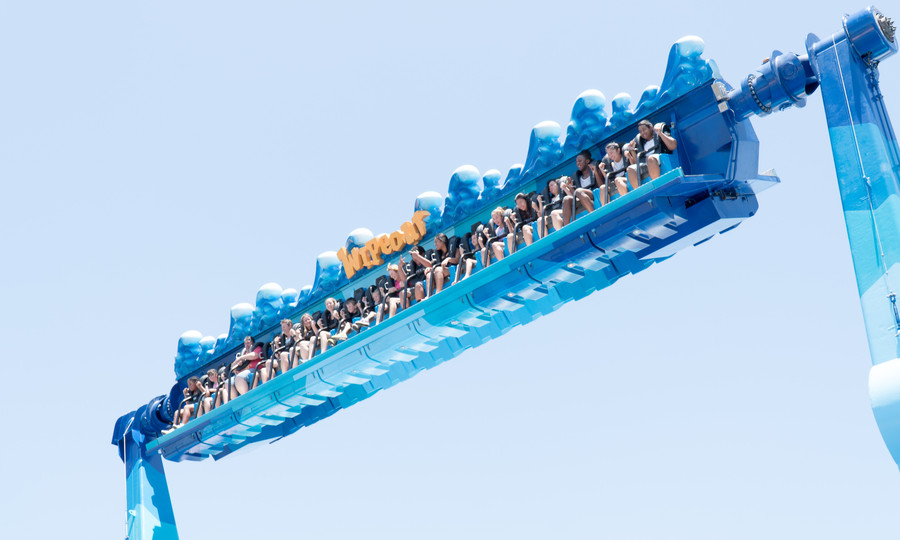 There have been no investor announcements, no changes to holdings by major shareholders but Ardent Leisure shares have nonetheless toppled from highs of $1.62 last week to as low as $1.29 at the time of writing.

The drop in share price over the past week has wiped some $140 million in share value for the company. Ardent's shares have been trending downward since the Thunder River Rapids incident claimed the lives of four riders in September 2016.

It is the lowest share price for Ardent since July 2012 when the company was steadily emerging from global financial downturns that saw the price topple to under a dollar in years prior.

An announcement came from Dreamworld on Friday that the iconic Wipeout ride would not emerge from maintenance and would instead be replaced by a "chill space featuring shading and seating".

The attraction had sat in a period of limbo for a number of years despite lengthy maintenance periods and assurances from Dreamworld executives in late-2017 that the attraction had at least ten years life remaining at Dreamworld based on an audit from Pitt & Sherry.

Pitt & Sherry are the engineering firm that Dreamworld hired to perform "independent mechanical, structural and electrical engineering and safety review" of their rides and attractions.

"What we've done with all of our infrastructure with Pitt & Sherry is we've asked them to do a term of life assessment [...] what they found is that we have a term of life on the Wipeout which is at least another ten years," then-CEO of Dreamworld Craig Davidson told Parkz in November 2017.

Ardent announced in their half-year investor presentation in February that there were no new major attractions coming to Dreamworld.

Members of the public immediately hit out at Dreamworld on social media for the move to replace one of the theme park's most perennially popular rides with something the theme park has no shortage of: ample space for the theme park's dwindling guest numbers.

Forget metaphors: with the confidence of both the public and investors sinking, Dreamworld's forthcoming chill space is quite literally rearranging the deck chairs on the Titanic.