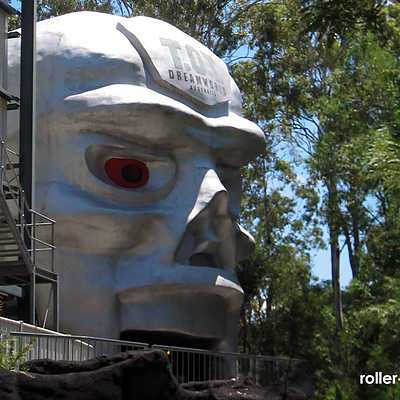 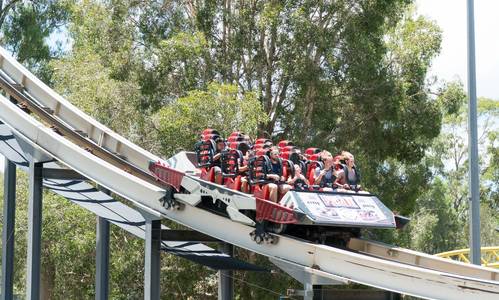 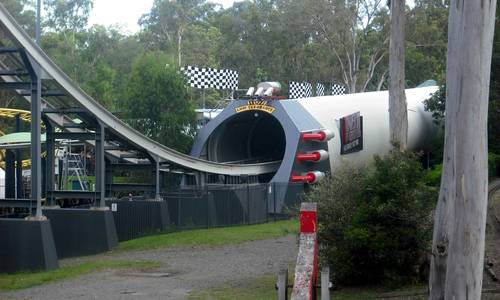 Tower of Terror 2 at Dreamworld has been suddenly closed as it undergoes unscheduled maintenance relating to the ride control system. 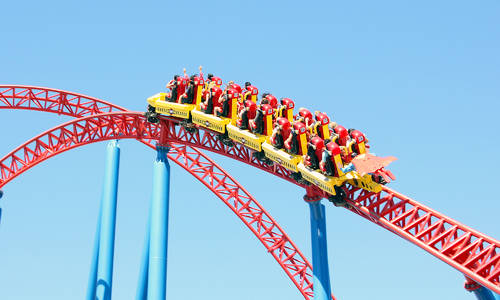 Dreamworld's Tower Relaunch to Ignite All New Sense of Terror

After almost 14 years of thrills and more than eight million panicked passengers, one of Australia’s most iconic scream machines, Dreamworld’s Tower of Terror, will shut its doors on August 18, 2010 re-launching four weeks later with a terrifying twist. If you thought the traditional Tower of Terror filled you with fear then get ready for the flip side of the ride and the mother of all modifications. In time for the September school holidays, 2010, the all new Tower of Terror II - face gravity, face first, will reopen: reloaded and …. reversed. 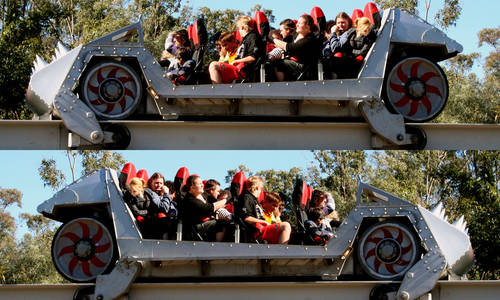 Tower of Terror in reverse?

Dreamworld is set to upgrade one of one of their "big six" rides this year, with reports suggesting a 180º switch of the Tower of Terror's 15-person car may just be the ticket.

Dreamworld Disputes Claims Made by US Theme Park