Ardent Leisure's trademark applications for the names Flyover Australia and Flyover New Zealand have been withdrawn this week. 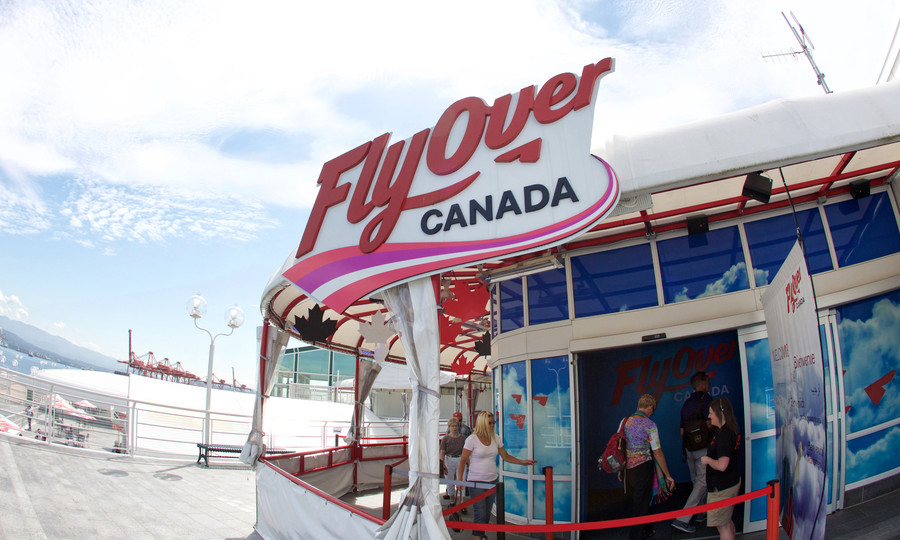 Image: FlyOver Canada. The parent company of FlyOver Canada have stepped in with their own Australian trademark.
By Richard Wilson
10 May 2018
29
Shares
Tweet

When Parkz reported in February that Dreamworld owners Ardent Leisure had registered the name Flyover Australia, it was widely seen as the likely name for the Brogent i-Ride that they announced in December.

It seems however that Parkz weren't the only ones to notice. On 8 March 2018 – three weeks after we published our article on the topic – an application was submitted in the same category for Flyover by Brewster Inc., a Banff, Canada tourism operator.

Brewster Inc. are the operators of FlyOver Canada, from whom Ardent Leisure ostensibly got the idea for their name.

Fast forward to 9 May 2018 and Ardent Leisure's applications for both Flyover Australia and Flyover New Zealand were quietly withdrawn. Credit to Parkz member Skeeta for discovering the cancelled applications.

There have been no new trademark applications by Ardent Leisure since the initial filing of these names in January.

Dreamworld's i-Ride attraction is due to open later this year with a formal annoucement of the ride's name or exact opening date yet to be made.