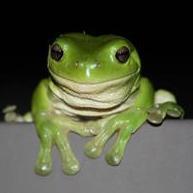 Idea for a thrilling Disney Coaster