Whatever happened to dreamworld studios 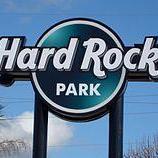