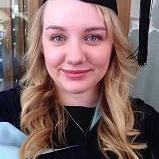 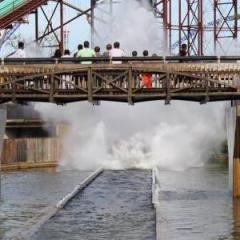 Managed to pop into Lake Dolores Waterpark on my last trip. As most people are aware there isn't much left of it, just holes in the ground and buildings degrading. No pictures though, felt sketchy eno

How awesome would it be! I love looking at them as well. Check out the 'Adam The Woo' channel on YT, he has lots of uploads of abandoned places walkthroughs, including numerous theme parks.  Six

Sincerely hoping none of our current parks go that way. But yes - being a Victorian, I have fond memories of Wobbie's World, and also of Wonderland Sydney. I feel out current major parks are in good s