Expansion? One rollercoaster but the closure of multiple attractions does not equal expansion. Mw need to replace at least 3 attractions before we can say they are "expanding" 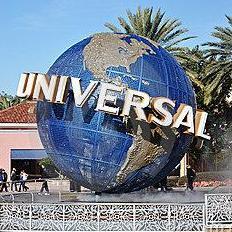 On the case of Scooby and no loose items, I'm 100% sure this would of been introduced because of the incident the other month were a bag was thrown out of one of the cars on California Screamin' at Di

The residents nearby need to harden up. Its not like they are open every night. Try living near a pub or night club. They make noise to the early hours of the morning and yet they are allowed to oper