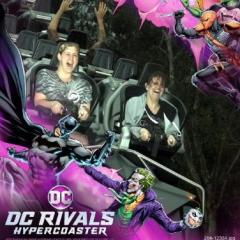 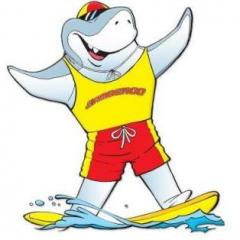 Hi, my humble opinion, for what it is worth, is that Jamberoo would easily be my preferred destination for a fun day with my kids than Wet n Wild Sydney. For their operational excellence, theming, lan

Just an update on my previous info. Jamberoo Action Park have confirmed what we expected that the large end Tornado of the Perfect Storm will definitely be enclosed and will be subject to lights and s