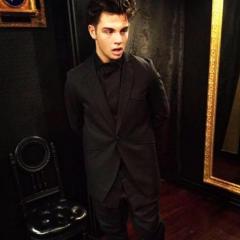 Movieworld, or rather Comic World?