Spitballing Wild Ideas for the Future of Movie World 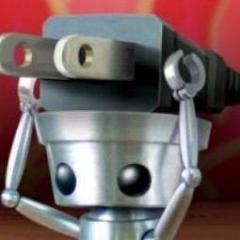 Absolutely not, no way, nup, never! Not only is it a park institution, but actually has a connection to an A-List Hollywood legendary super star from opening day, and when was the last time one o

Why do people keep thinking Roadrunner will be made redundant by the new rides? All 3 new coasters will be WAY more intimidating than Roadrunner for young/scared visitors.  Plus having somethin

The intimidation factor is huge... but as someone with a 6 year old who only just reached the (increased) Roadrunner height requirement earlier this year - THIS is a big problem: Thes