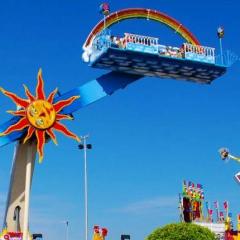 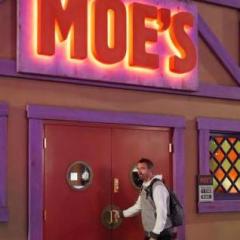 I believe we have a full cycle