Turn another ride backwards and add at least one turbine? 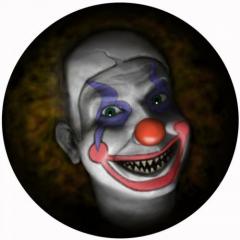 Hey guys, I had to join your community here at Parkz as I have been following this topic for a few months now as a guest and am really loving all of the back and forth. I am the lead designer of the 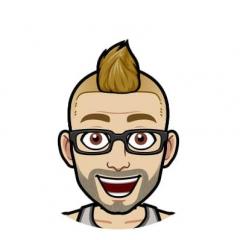 Scooby Doo was $13million... Although it did include extensive building work being the extension of the roof of the old Gremlins ride building. However $9million is still alot of money. Funny enou