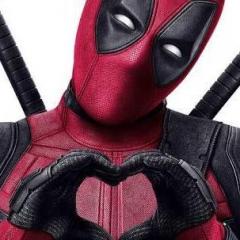 What's going on with DCR. 7 seats out of use on each train including the backwards ones on both. I can accept supply chain delays preventing them being put into use. But what is crazy i

The event is selling out, as do most night time events at the theme parks nowadays, so I doubt Movie World are really concerned about feedback at this stage. Unfortunately I'm still locked out of the