Hardly clickbait.  It shows appalling  miss use of public money by both Government and Dreamworld.  After gifting them and loaning them ride money the gov should never have let them take money int

If covid had not have occurred causing the park to close for months, there is no evidence to suggest the Koala centre project would not have gone ahead.  With them bleeding money due to closure, 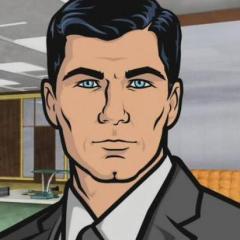 The caption at the bottom of the ad is a classic 🤣