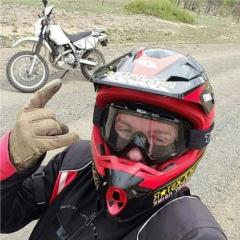 Brother just sent me this from his work RIP mach 5.

I think you are being disingenuous. Obviously a lot of people don't wear shoes because that's the default when you go swimming. On the other hand, it would be unusual to visit a dry park wit