Yeah I do have a hell a lot of disposable income.  I also have 3 kids,  whom would like to experience something different. And my kids have been to Disney world and Disney land. So yeah would be good

I feel like it wouldn’t be overly difficult for VRTP to gain permission to build a cable car system from Westfield Helensvale across the motorway and along Entertainment Rd, stopping at Wet n Wild the 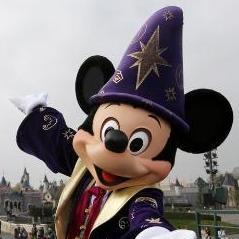 Best quote ever! Will need to do something great to make it a non-corporate hotel, totally agree that it will work great for events, but to capture guests who actually want to visit a theme park